The emergence of the Order of the Knights of the Southern Cross lay in the discrimination, prejudice and sectarianism confronting Catholics in Australia, in the early years of the 20th century. Religious bigotry was so strong that young Catholic men and women were finding it impossible to gain employment. Newspaper advertisements openly stated "No Catholic need apply". Application forms for many jobs contained the question, "Where were you educated?"

By the early 1920s, Catholic men in Adelaide believed the time had come to put in place strategies to combat the sectarianism that had come to dominate the wider community. At the same time, an association of Catholic men, established in Sydney in March 1919, was exploring the opportunity of expanding in South Australia. While visiting Sydney in 1921, S. P. Mulhall was asked to approach suitable South Australians regarding establishing a Branch of the Order in the State. Its aim was to tackle the overt religious bigotry and the disadvantages facing Catholic youth wishing to enter the workforce.

On 5 February 1922, Messrs Lynch and Herlihey, of Sydney, visited Adelaide and addressed 32 men in a room at the back of the Cathedral Hall. Those present supported the formation of a branch in South Australia of the Order of the Knights of the Southern Cross. 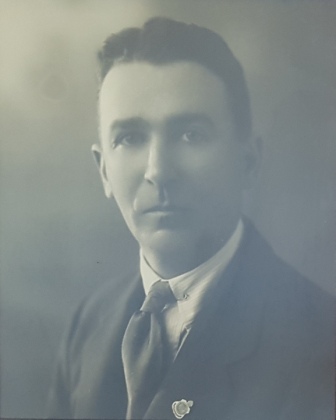 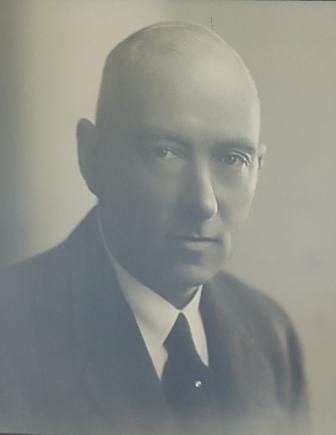 Initially, meetings were held in St Joseph's Church, Pirie Street, and social functions were organised in the gymnasium at the Christian Brothers' College, Wakefield Street. By 1924, Room 44, Exchange Buildings, Pirie Street, had been rented and was used as an office and meeting room.

In 1925, the Order decided that it required its own building. A finance company was established to raise the necessary funds. Land was purchased in Angas Street, Adelaide followed by the launch of an appeal in 1927 to raise funds to commence the building program. The building was completed and opened as the new State Office in November 1929.

By 1930, metropolitan membership totaled 540. In November of that year, Broken Hill was transferred to the South Australian Branch of the Order. In 1932, it reverted back to New South Wales at the request of Bishop Fox.

By 1940, there were eleven country branches and one in the city. Membership decreased during World War II (370 in 1942). However, in the post-war years membership slowly increased with the return of soldiers. The city branch was divided into two; new branches were established in metropolitan and country areas.

Through its various service activities, the Order in South Australia contributed enormously to the wider community during the ensuing decades. Some of the more well-known projects included:

> Career Advisory Service - providing information and advice on careers and further study.
> The endowment of scholarships and bursaries.
> Business Advisory Panels.
> Southern Building Agency - offering assistance and advice on building and allied problems.
> Speaking groups providing courses in public speaking.
> Welfare and Information Service for those in need of advice about civic affairs.
> Assistance to the Home for Aged and Infirmed conducted by the Little Sisters of the Poor.

© Copyright Knights of the Southern Cross 2021 - All Rights Reserved.