The Order complies with the requirements of the Associations Incorporation Act 1985. The Order is a not for profit body governed by a State Council who give their time voluntarily. The State Council discharges its responsibilities under the Act.

The Order of the Knights of the Southern Cross (South Australia) is an autonomous State branch of a national organisation. It comprises of metropolitan and country branches. The Order in South Australia has its own Constitution and elected State Council.

As a national organisation, the Order is a foundation member of the International Alliance of Catholic Knights (IACK); a non-governmental organisation officially recognised by the Vatican in accordance with the Code of Canon Law.

On 22 July 2008, the Order was granted Special Consultative Status by the Economic and Social Council of the United Nations Organization.

The State Chaplain and the State Administrative Officer are non-voting members of the State Council. 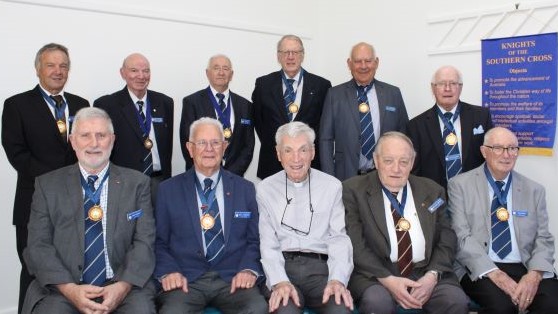 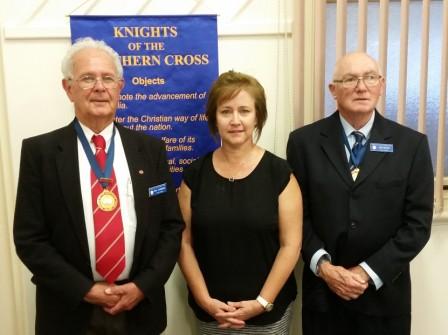 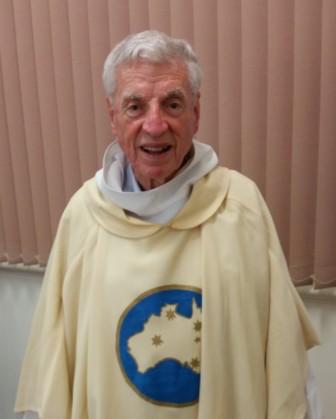 © Copyright Knights of the Southern Cross 2021 - All Rights Reserved.